The region of Corfu includes the smaller islands of Ereikoussa, Mathraki and Othonoi. 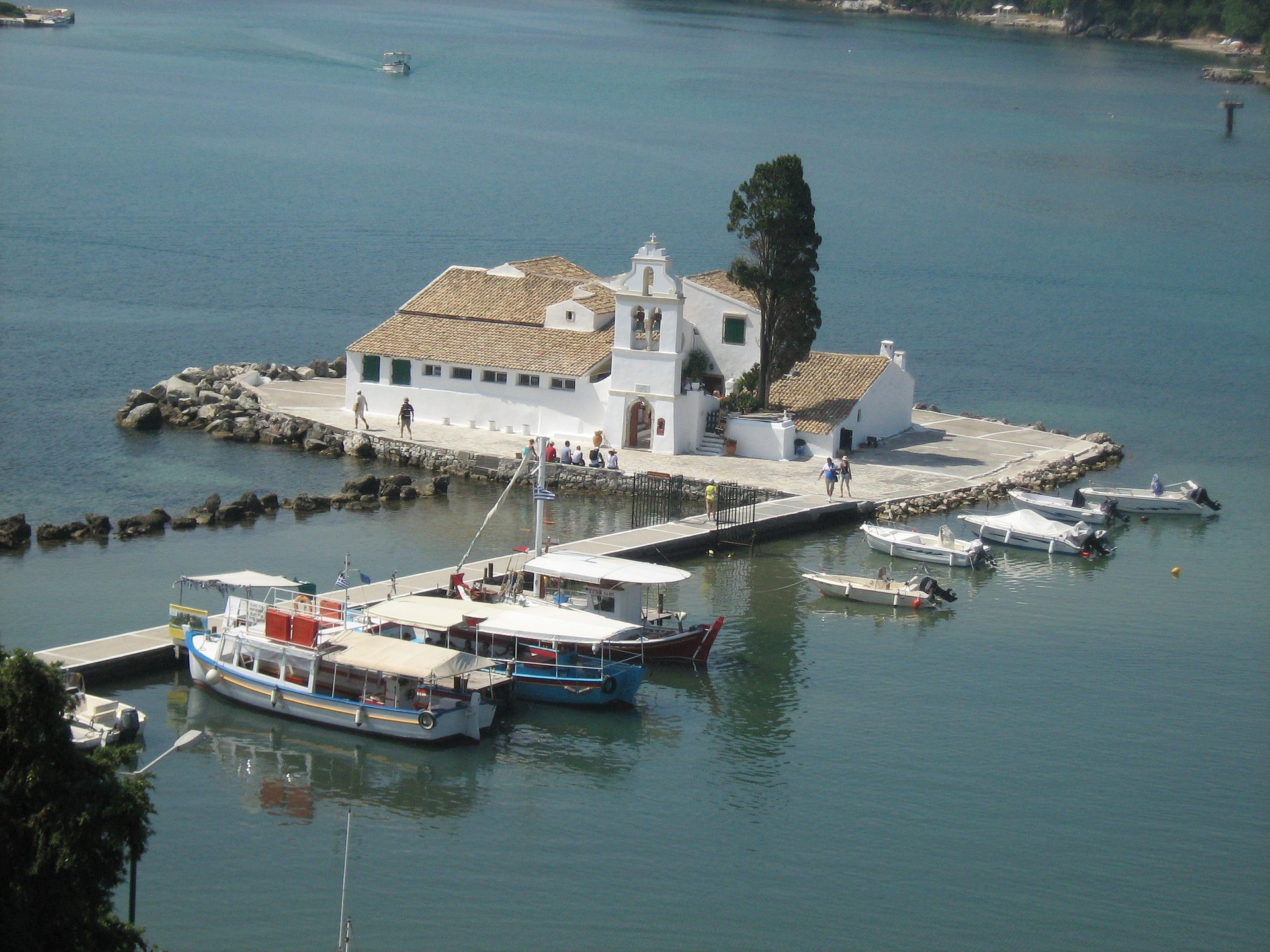 The island is full of ancient history from the beginnings of Greek mythology. Its history is full of battles and conquests. Ancient Korkyra took part in the Battle of Sybota which was a catalyst for the Peloponnesian War, and, according to Thucydides, the largest naval battle between Greek city states until that time. Thucydides also reports that Korkyra was one of the three great naval powers of fifth century BC Greece, along with Athens and Corinth.[7] Ruins of ancient Greek temples and other archaeological sites of the ancient city of Korkyra are found in Palaiopolis. Medieval castles punctuating strategic locations across the island are a legacy of struggles in the Middle Ages against invasions by pirates and the Ottomans. Two of these castles enclose its capital, which is the only city in Greece to be surrounded in such a way. 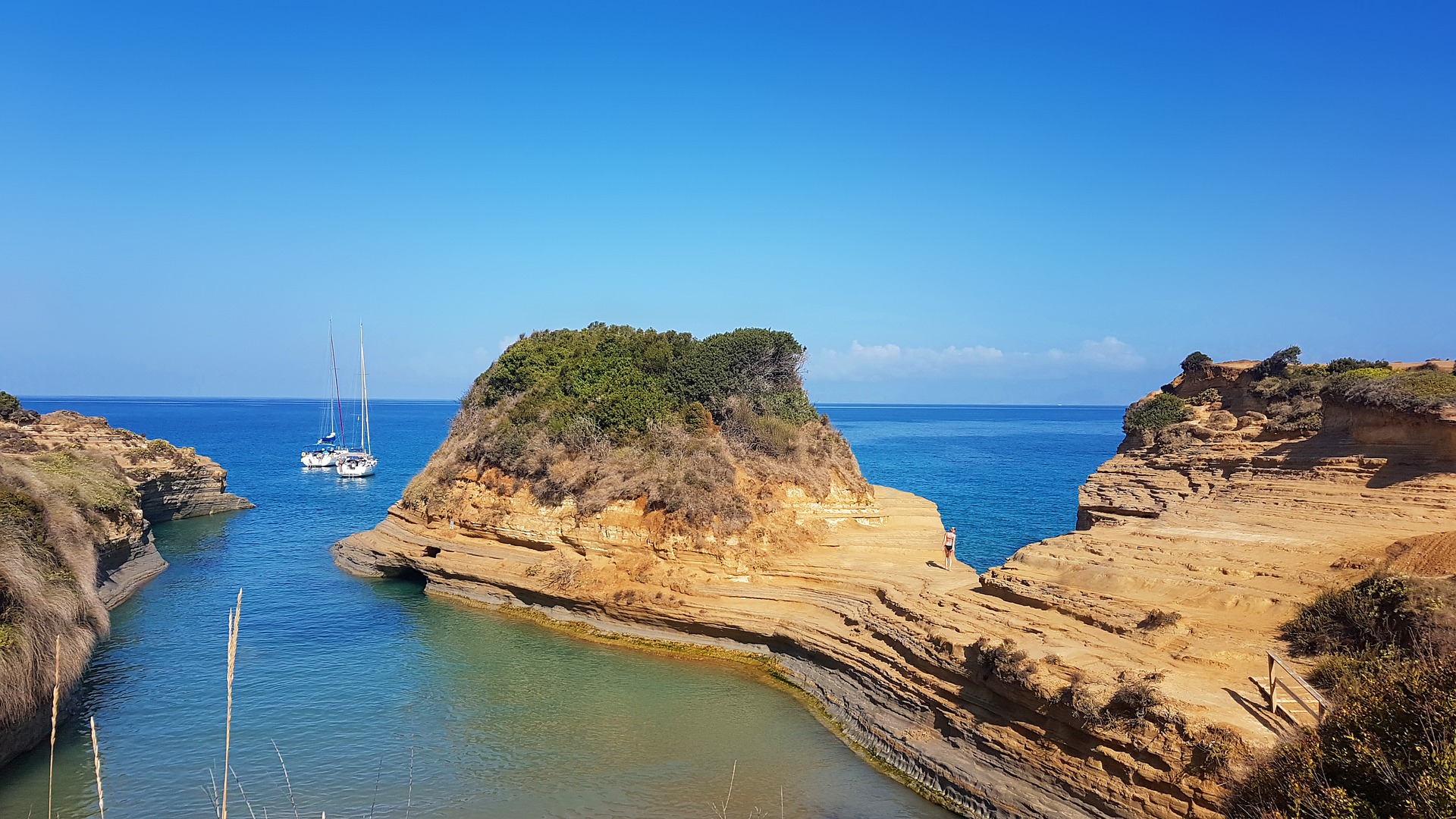 As a result, Corfu's capital has been officially declared a Kastropolis ("castle city") by the Greek government.[8] From medieval times and into the 17th century, the island, having successfully repulsed the Ottomans during several sieges, was recognised as a bulwark of the European States against the Ottoman Empire and became one of the most fortified places in Europe. The fortifications of the island were used by the Venetians to defend against Ottoman intrusion into the Adriatic. Corfu eventually fell under British rule following the Napoleonic Wars, and was eventually ceded to Greece by the British Empire along with the remaining islands of the United States of the Ionian Islands. Unification with modern Greece was concluded in 1864 under the Treaty of London. Corfu is the origin of the Ionian Academy, the first university of the modern Greek state, and the Nobile Teatro di San Giacomo di Corfù, the first Greek theatre and opera house of modern Greece. The first governor of independent Greece after the revolution of 1821, founder of the modern Greek state, and distinguished European diplomat Ioannis Kapodistrias was born in Corfu.

In 2007, the city's old town was added to the UNESCO World Heritage List, following a recommendation by ICOMOS.[10] The 1994 European Union summit was held in Corfu. The island is a very popular tourist destination.